The last thing that dies is hope. 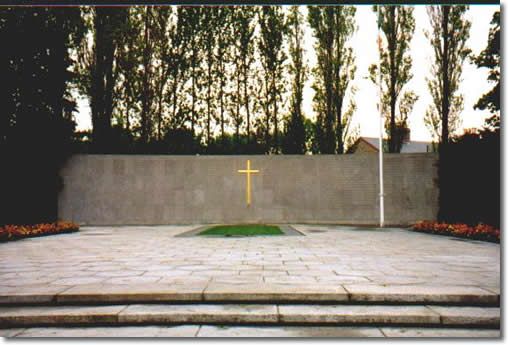 Politics in Ireland -as in so many other countries in Europe -is dynastic.

"If you go down Pembroke Road,

look out for my ghost there,

playing through the railings with little children,

Because the main parties have superb organizations, money,and most of all the promise of jobs,contracts,and wealth to their own favourites in the usual world weary fashion of political pragmatism,they get re-elected,in musical chair fashion, providing that they have bought off the best organized lobby groups, astutely distributed their favours among the vociferous and powerful unions,and succumbed to the demands of the powerful state sector companies.

Pandering to powerful interests is the easiest way to remain in power-provided the disenchanted do not turn out in sufficient numbers on election day.

Decades ago,Margareth Thatcher finally crushed the all powerful miners,who held that nation to ransom with the strike weapon time and time again,-with the final checkmate of nuclear power.The unions lost their power when the failed to gain control of the nuclear industry.

Bertie Ahern has no such chesspiece to respond to the E.S.B.unions,the farming organizations,or the all powerful state and semi state sector unions,should he even wish to take the trouble..

His party,T.D,s and councillors; consists-in the main- of opportunistic self seekers,many of them so isolated from progress that they don,t even have an E-mail address.

These are our leaders in the twenty first century Ireland.!

Capitulation is Bertie,s predictable response when trouble in the form of "demands" rears it,s head.

From this chaos and destructive political vacuum,is slowly emerging a new beginning.

We see it first, in the cities of our nation.

Labour do not need power in Leinster House.They are happily governing what remains of their their fiefdom in Ireland by- proxy-through the semi-state unions.They know the U.S./foreign sector is not for touching-and never will be.

Happily ,they have all of the power,in that which remains to them- and none of the responsability...

Among the working class, many are turning to Sinn Fein as a new "Saviour" These are surely dangerous waters.

If these were true to themselves they would surely dissolve themselves and merge with the "Soldiers of Destiny" Two sides of the same coin.

This would at least clarfiy the political picture,and allow a proper opposition to emerge from the after shock of such an event.

The "Greens"are something of an enigma, a mystical bunch who seem to worry more about Kyoto,and global warming, than countrywide pollution of Irish rivers by nitrate/slurry spreading farmers.

But others are looking towards the many independent"community" candidates who have courageously stepped forward.They have little finance.They travel on a wing and a prayer.

Such courage deserves reward. Reality however, is different.Nevertheless hope is the last thing that dies in the human condition.Today,s Ireland needs hope more than ever.And more new voices in politics representing ordinary people.

May their vote increasing in the not-too-distant general election.